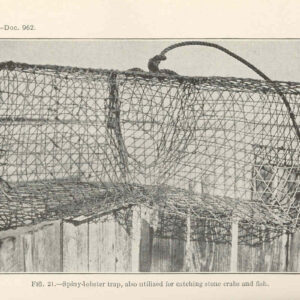 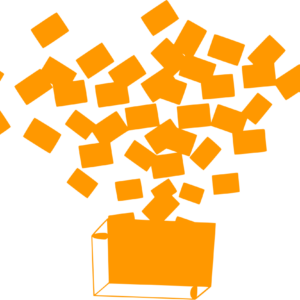 Filed under: Democracy, Racial Justice by Paul Kivel
No Comments »