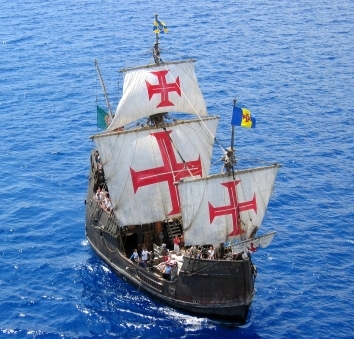 This project is meant to help people recognize, analyze, and resist all forms of Christian hegemony. Find out more here.